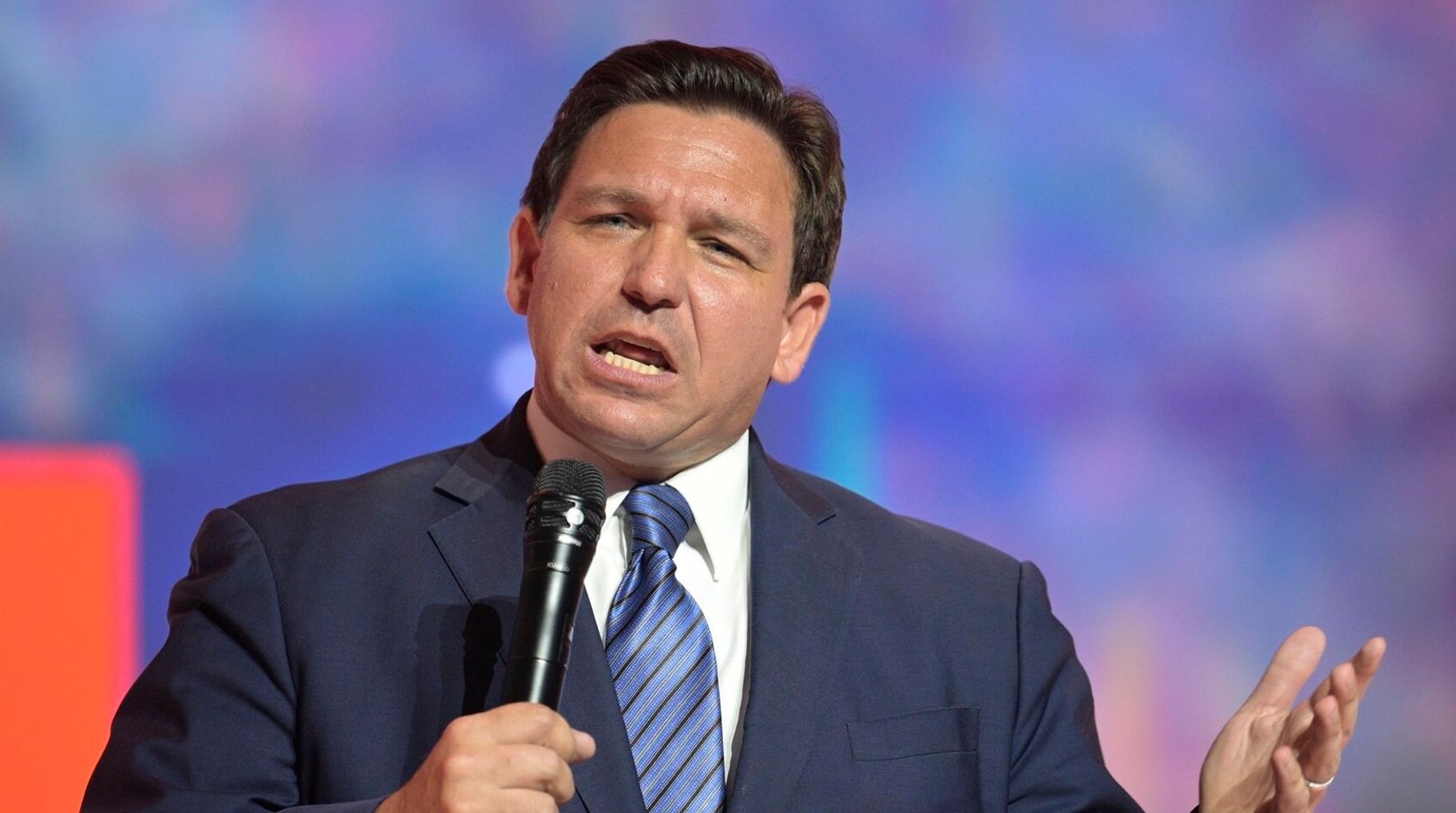 Florida Gov. Ron DeSantis (R) on Wednesday criticized lawmakers in other states for treating monkeypox as an emergency, saying his state will not bow to fear in response to the outbreak.

“I’m so sick of politicians — and we saw this with COVID — trying to sow fear into the population,” DeSantis, said at a news conference.

He continued: “We are not doing fear.”

DeSantis is seen as a potential 2024 GOP presidential hopeful who could challenge former President Donald Trump. He’s up for reelection as governor in November. Though he has bragged about his no-rules pandemic policies, Florida’s COVID infection and death rates far exceeded the national average, according to FactCheck.org.

“You see some of these states declaring states of emergency, they’re gonna abuse those powers to restrict your freedom,” DeSantis warned about monkeypox orders. “I guarantee to you that’s what will happen.”

California and Illinois on Monday became the latest states to declare monkeypox a public health emergency, joining the state of New York. The orders typically free up funding and other resources for local health authorities.

Florida has recorded 525 cases of monkeypox, the Centers of Disease Control and Prevention reported Wednesday, the fifth-highest number in the U.S. That’s up from roughly 350 infections late last week, according to Politico.

Rep. Charlie Crist (D-Fla.), one of the candidates vying to unseat DeSantis in November, called for a stronger response to the virus.

The White House has yet to declare a monkeypox emergency. Earlier this week, President Joe Biden appointed Federal Emergency Management Agency’s Robert Fenton as the White House monkeypox response coordinator and Dr. Demetre Daskalakis as Fenton’s deputy. Their responsibilities include working with local and state officials to “equitably” increase the availability of testing, treatment and vaccination.

Still, a new New York Times report on Wednesday revealed the U.S. was late in ordering vaccines from the Danish manufacturer at the start of the outbreak. As a result, millions of vaccine doses will not be delivered until 2023.

Last month, the World Health Organization said the outbreak classifies as an “extraordinary” event and declared it a global emergency.