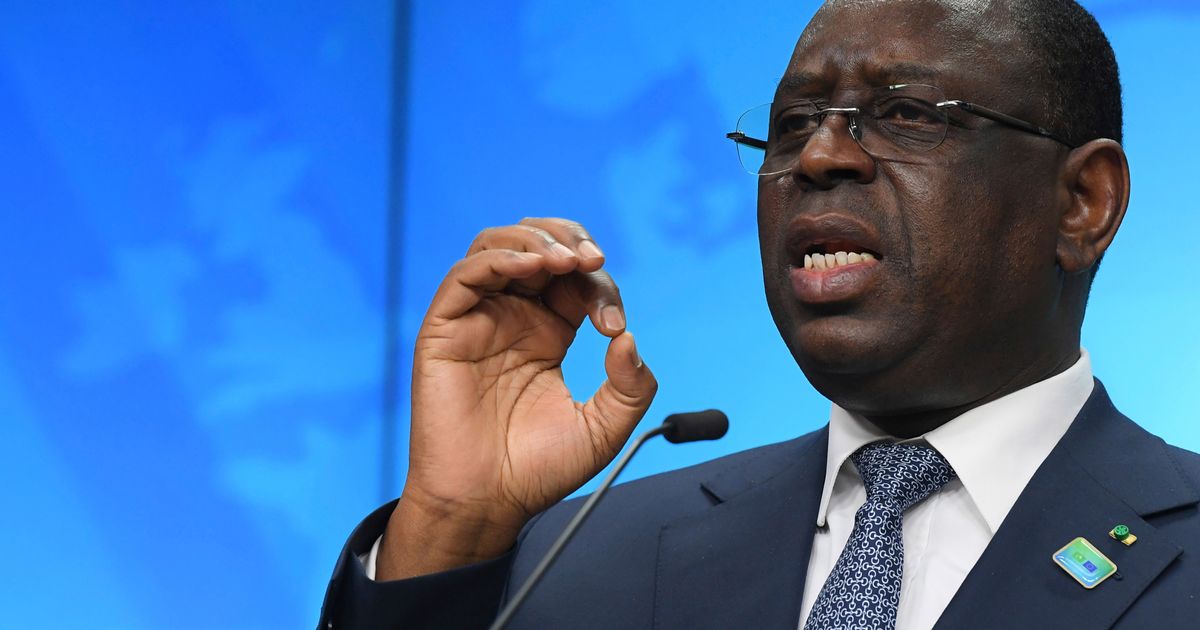 DAKAR, Senegal (AP) — Senegal is holding a legislative election Sunday, a vital test for opposition parties who are trying to minimize the ruling party’s influence before the 2024 presidential election amid worries that President Macky Sall may seek a third term.

About 7 million voters are eligible to elect 165 deputies in the National Assembly amid a politically tense atmosphere in the West African nation. Violent protests broke out last year after Sall’s main opponent, Ousmane Sonko, was arrested on rape charges, and more than a dozen people were killed. Sonko, who came in third in the 2019 election, denies the allegations and his supporters have been vocal about their opposition to the president.

This year, he and another of Sall’s major opponents were disqualified as candidates, which sparked more widespread anger and protests in which three people died in June.

Senegal, with a population of 17 million, is known for its stability in a region that has seen coups in three countries since 2020 and where leaders have changed laws to remain in power for third terms.

Sunday’s election will give a clearer indication of what could happen in 2024.

“For (the ruling party), it is a question of doing everything to maintain an absolute majority in the National Assembly in order to be able to govern quietly until 2024 … and guarding the possibility of passing certain laws to prepare for all eventualities at the end of Sall’s second term,” said Mame Ngor Ngom, a political analyst.

Even though Sonko’s candidacy was rejected by the Constitutional Council, he has organized opposition supporters across Senegal. A victory for the opposition “would be synonymous with the rejection of a possible third candidacy for Sall and a probable victory in the next presidential election,” Ngom said.

Serigne Thiam, a political science expert at Cheikh Anta Diop University in Dakar, says the opposition is pushing the subject of a possible third term over other issues.

“If the opposition wins, the president will no longer be able to think of a third term. On the other hand, if the ruling power wins the ballot, its supporters can push the president towards a third term,” he warns.

Sall hasn’t talked about a third term but has promised to speak Monday, the day after the election.

Dissatisfaction with Sall has risen as possible adversaries — including the popular former mayor of Dakar, Khalifa Sall, and ex-president Abdoulaye Wade’s son Karim Wade — have been targeted by the judiciary and disqualified from running for office. Many accuse Sall of using his power to eliminate opponents.

Anger has also grown amid economic worries as prices for fuel and food have skyrocketed due to the war in Ukraine.

Senegal’s former prime minister and head of the ruling party, Aminata Touré, appealed to the country’s youth to vote.

“The youth must participate massively in the vote in thanks to the President Macky Sall for the extraordinary work he has done for Senegal,” he declared in Kédougou in the southeast.

Interior Minister Antoine Félix Abdoulaye Diom toured polling stations around the country and declared that all the arrangements had been made for a smooth vote, despite floods in the past few weeks.