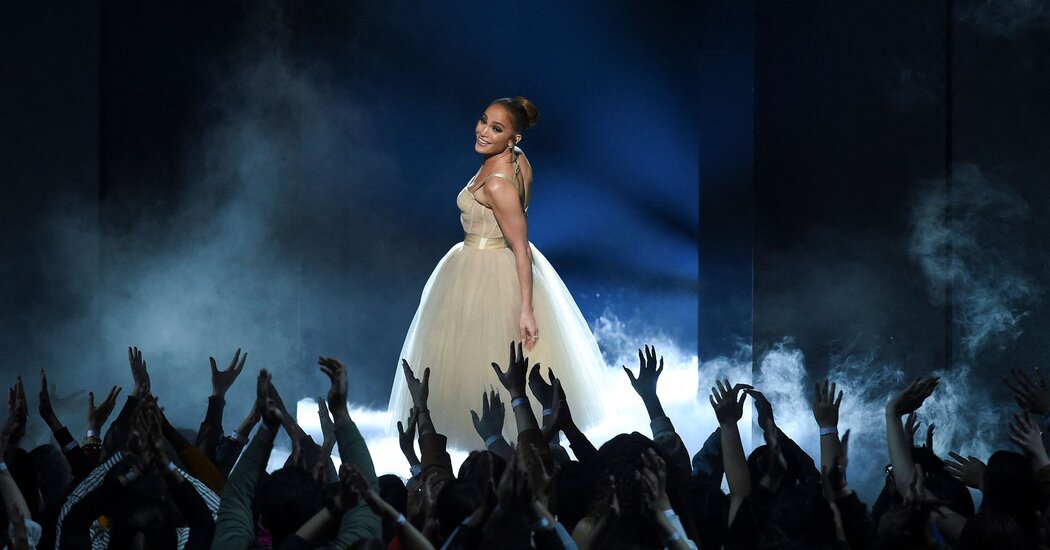 In systematically uncovering Mr. Trump’s elaborate efforts to subvert an election he knew he had lost, Ms. Cheney put her entire professional life on the line. She has been stripped of her leadership position, and she will most likely lose her seat to a primary challenger — merely for defending American democracy and the rule of law at a time when her Republican colleagues are working to subvert both. Reviled by liberals and shunned by conservatives, she carries on anyway. “I believe this is the most important thing I’ve ever done professionally,” she told The Times’s Peter Baker, “and maybe the most important thing I ever do.”

It is not a coincidence that most of the Jan. 6 rioters were men, and it is not a coincidence that the women who testified in the Jan. 6 hearings have come in for far more right-wing media calumny than the men who testified. Online it’s even worse: These women are enduring savage attacks from men who take profound delight in attacking women, even those who share their politics.

It’s entirely possible to argue that Ms. Cheney and the young White House staffers are only reaping what they have sowed. Their party transparently works to limit female autonomy. Women who support that party shouldn’t be surprised when it unleashes a pack of trolls to frighten them into silence if they step out of line.

The truth is that nobody, right or left, should be subjected to such treatment. More to the point, these women deserve our admiration, and not just because it takes so much more courage for a woman to stand up for truth than it takes for a man to do the same. They deserve our thanks because they might well end up being the force that saves American democracy. This is in fact the most important thing Ms. Cheney has ever done.

It would be much more convenient if the people we admire were consistent in the way they moved through the world, sharing our values, making all the same choices we make and for all the same reasons. How much simpler and tidier life would if those choices were reflected in some overt, outward sign — a name change, a party affiliation — that reveals a pristine inner truth. But how much more interesting it is that human beings work in no such way.

So I send my heartiest congratulations and best wishes to you, Mrs. Affleck, on your happy marriage, and I send my heartfelt thanks to you, Ms. Cheney, for your perseverance in the face of relentless attacks by your own craven countrymen. The two of you have given people a lot of hope and a lot of joy this summer. And in this ragged old world, we all need as much hope and as much joy as we can find.