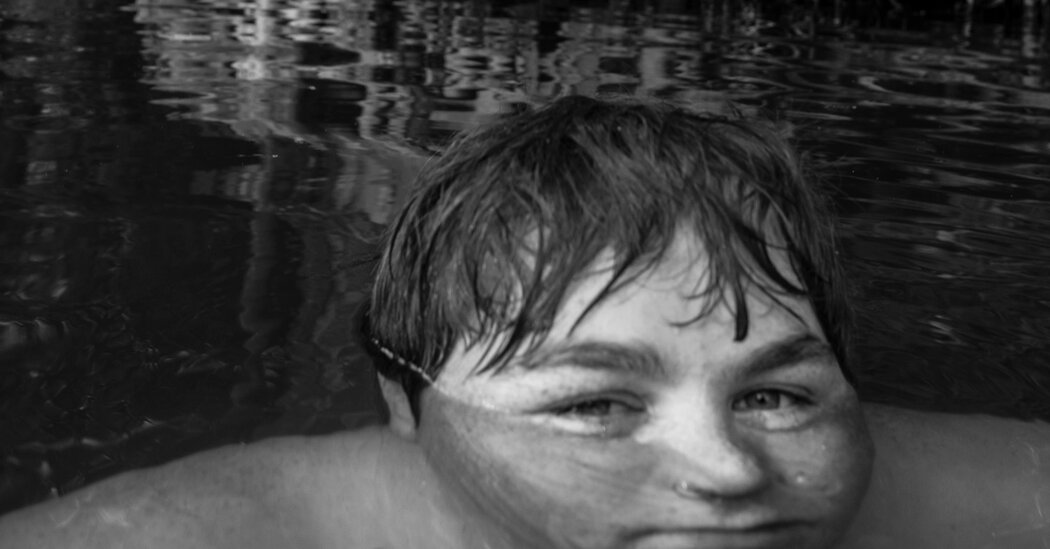 POUGHKEEPSIE, N.Y. — When I accepted a job to teach literature and writing at Vassar College in the summer of 2005, a colleague told me that Poughkeepsie — lesser known to some as the Queen City of the Hudson — was a city caught in post-industrial decline. I had a vague notion of what that looked like: boarded up homes and offices, the husk of dead factories with broken windows and overgrown grass, rusted cars, businesses gone to seed.

I had good reason to think that. At the turn of the 19th century, factories here produced glass, beer, natural wood dyes, clothing, furniture and more. During the Second World War, the Poughkeepsie IBM plant — one of the company’s largest and most historically important manufacturing sites — was awarded a contract to produce munitions. In the years after the war, the company shifted its attention to typewriters, among other things, and then computers. As the region’s main employer up until they pulled out in the 1980s, the plant was the backbone of the city’s economy.

But in the decades that followed, local manufacturing moved elsewhere. By the 1990s, the city struggled to find its economic foothold. But that is changing. Today the local economy is built around service industries like health care, education and tourism.

Missing from the Poughkeepsie of my imagination were the people that called the city home. Long before the factories and the academics settled here, the Wappinger people, who lived along the east bank of the Hudson River from Manhattan Island to the Connecticut River Valley, called this area home. The word Poughkeepsie comes from the Wappinger word U-puku-ipi-sing, which means “reed-covered lodge by the little water place.”

Those of us whose lives are centered around campus often have little interaction with the city, but outside that academic bubble lies a diverse community. I catch glimpses of it during my son’s indoor soccer matches during the winter. And when the snow gives way to the dog days of summer, many locals find some relief at the swimming hole on Wappinger Creek.

To reach the water, you must jump over a metal fence and walk down a narrow trail through the dense vegetation. The stream is divided by a large mound of earth where grass and trees grow; from one hangs a rope that people use to swing into the water.

In May, I returned to my hometown, Patna, India. My trip coincided with the Hindu festival Akshaya Tritiya, when, legend has it, the holy river Ganga descended from the heavens to earth. It was also Eid al-Fitr, which marks the end of the monthlong dawn-to-sunset fasting of Ramadan.

On the promenade beside the Ganges, I watched young Muslim men dressed in bright kurtas move through the crowd of students sitting on the steps and girls taking selfies at the water’s edge. Even though the groups didn’t mix, I was struck that the wide promenade made it possible for there to be a shared display of difference. At that moment I was transported back to Wappinger Creek, where people of different skin colors share space, in some cases their limbs entangled.

Widening income inequality, religious or ethnic tensions and a punishing pandemic have pushed so many of us to the brink. Yet I can’t help but feel that if there are public spaces where crowds of different kinds can freely gather, there is still hope for democracy.

No “closed” signs, no abandoned buildings, no arid talk of post-industrial decline. The creek is flowing but time has stopped still. There is no burden of history here. You are with your friends, afloat in the water. It is not only your body — it appears even your breath is finally weightless.

Caleb Stein is a photographer based in New York. Amitava Kumar teaches at Vassar College and is the author of “A Time Outside This Time.”