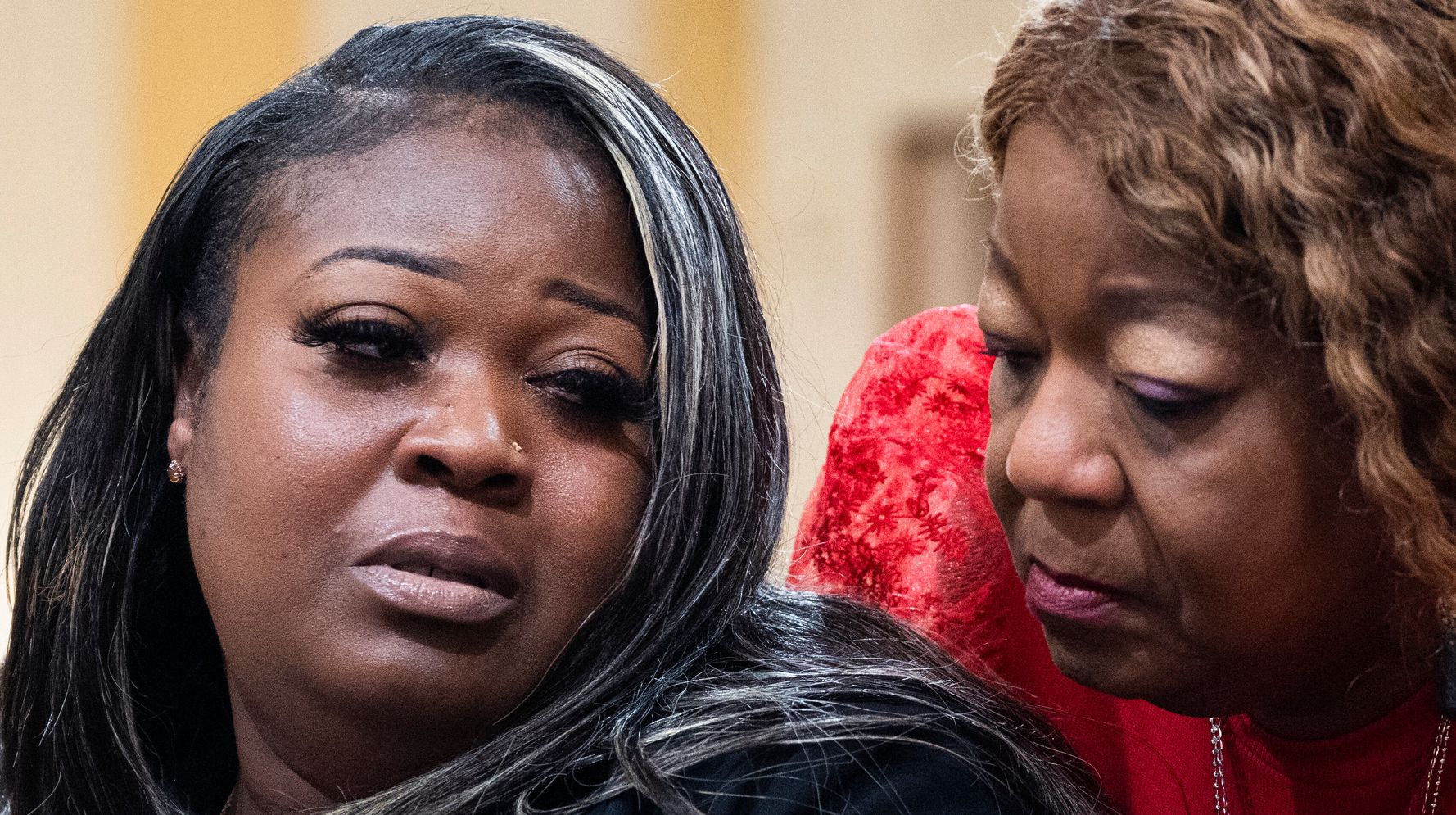 The names of mother and daughter Georgia poll workers who memorably testified before the House Jan. 6 committee were found on a “death list” kept by an alleged leader of the militant Oath Keepers group, according to court filings.

Ruby Freeman and Wandrea “Shaye” Moss presented heartbreaking testimony before the House committee in June that they were the target of racist attacks and threats for doing their jobs as election workers in the wake of baseless claims by Donald Trump that the 2020 presidential election was rigged.

“I have lost my name and I have lost my reputation,” Ruby Freeman said in a pretaped interview aired at the hearing. “I have lost my sense of security. All because a group of people, starting with Number 45 and his ally Rudy Giuliani, decided to scapegoat me to push their own lies about how the presidential election was stolen.”

The women’s names were written on a pad of paper labeled “death list” found by police in the home of suspected Oath Keeper Thomas Caldwell, according to court documents.

Caldwell, a Navy veteran who once worked as a section chief for the FBI, is one of nine alleged Oath Keepers who have been charged with seditious conspiracy following the Jan. 6, 2021, attack on the Capitol.

Caldwell is also charged with obstructing an official proceeding, destruction of government property, and unlawful entry on restricted buildings or grounds, according to the complaints against him. He was known in the group as “Commander Tom,” authorities said.

Federal prosecutors revealed the existence of the “death list” early this month, but they did not name the workers. But a court filing in response by Caldwell’s lawyer revealed their identities in footnote references, as Politico’s Kyle Cheney pointed out.

Caldwell’s lawyer claimed in his filing Friday that the list is nothing more than a harmless “doodle pad.”

“This document is not a ‘list,’ but, rather, a doodle pad. The words ‘death list’ are written in all caps, whereas the balance of writing on the doodle pad is written in upper and lower-case letters,” argued the defense motion to exclude the notepad evidence in the case against Caldwell.