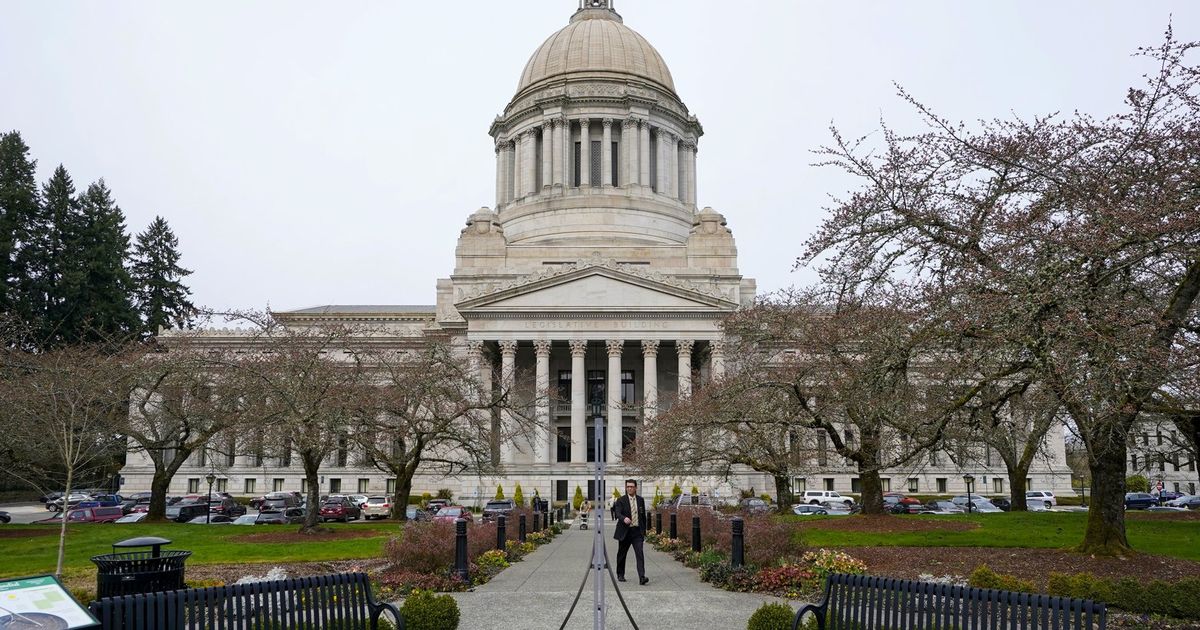 Republicans are pushing hard this year to capitalize on a tough political environment for Democrats and take over the state House and/or state Senate.

Flipping even a couple of seats could give the Republicans more negotiating power in Olympia, where Gov. Jay Inslee and Democratic lawmakers have dominated in recent years.

Many of the year’s competitive races are in suburban districts where Republicans want to retake seats they once held.

In most districts, Tuesday’s top-two primary is a temperature check for the November general election, because it’s been clear for months which candidates will likely advance.

Here are some of the hottest races:

The incumbent, Emily Randall (D-Bremerton), is facing a challenge from Rep. Jesse Young (R-Gig Harbor). The candidates and independent political-action committees have already spent more than $800,000 on the race.

The incumbent, Simon Sefzik (R-Ferndale) was appointed by the Whatcom County Council to replace Republican Doug Ericksen, who died last December after a battle with COVID-19. Trying to unseat him is Rep. Sharon Shewmake (D-Bellingham).

The incumbent, John Lovick (D-Mill Creek) is trying to hold his seat against GOP challenger Jeb Brewer. Independent-spending PACs have targeted the race.

The big question for this open-seat primary in South King County is which Democrat will advance to face Republican Bill Boyce in November. Claudia Kauffman and Satwinder Kaur are the contenders.

The incumbent, Dave Paul (D-Oak Harbor) is trying to fend off Republican challenger Karen Lesetmoe in a swing district that includes Island County and parts of Snohomish and Skagit counties.

It’s a blue vs. blue contest, with environmentalist incumbent Alex Ramel (D-Bellingham) facing Trevor Smith, a union leader with a lot of support from independent-spending PACs.

There’s no chance of a Republican winning this open-seat primary in Northeast Seattle. But Democrats Darya Farivar, Nancy Connolly, Nina Martinez, Lelach Rave and Melissa Taylor have together spent more than $400,000.