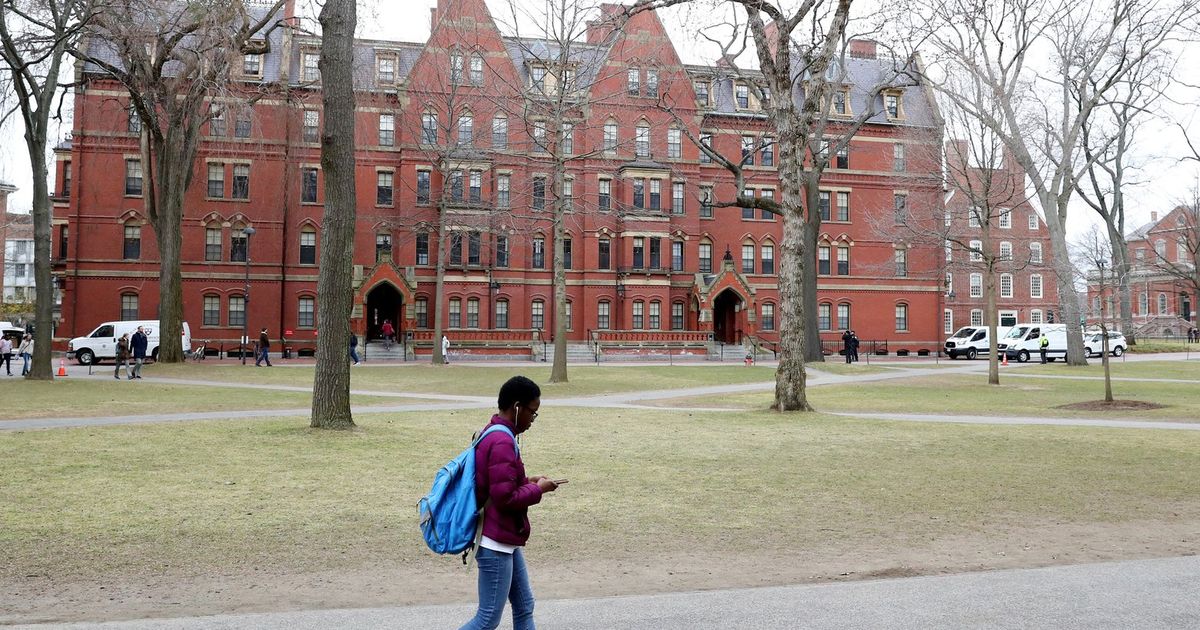 Alphabet’s Google, Facebook parent company Meta Platforms and Apple are among nearly 70 companies filing a brief with the U.S. Supreme Court in support of affirmative action programs being challenged at Harvard and the University of North Carolina.

“Only in this way can America produce a pipeline of highly qualified future workers and business leaders prepared to meet the needs of the modern economy and workforce,” the brief said. The cases are the first on affirmative action to come before the justices since conservatives gained a 6-3 majority.

This time, however, businesses risk a conservative backlash against companies taking progressive stances.

“This is the perfect time for the corporate world to not just sit on the wayside,” said Lael Chappell, the director of insurance distribution at Coalition Inc., who works on diversity, equity and inclusion issues.

UNC responds that race is only one of “dozens of factors” that the school “may consider as it brings together a class that is diverse along numerous dimensions — including geography, military status, and socioeconomic background.”

“Empirical studies confirm that diverse groups make better decisions thanks to increased creativity, sharing of ideas, and accuracy,” the companies said in support of the universities.

“These benefits are not simply intangible; they translate into businesses’ bottom lines,” they said.

And the increasingly global nature of business makes diversity even more important today, the companies argued.

Yet, the environment has changed considerably in the six years since the Supreme Court last ruled in an affirmative action case.

Weighing in on politically controversial issues also carries new risks as stakeholders like employees and legislators press companies in different directions, The Conference Board research group warned in a May report.

Risks were evident this year when Disney criticized a Florida law that limits what teachers and administrators can discuss with young students regarding sexual orientation after intense employee pressure.

Florida Republican Gov. Ron DeSantis said he viewed Disney’s public comments against the law as “provocation” and vowed to “fight back.” Weeks later, Florida lawmakers stripped the entertainment giant of is its decades-old special tax status.

More recently, Sidley Austin received a letter from a group of Texas state legislators threatening to sue and hold criminally liable the global law firm’s partnership after announcing it would pay travel expenses for employees seeking abortions in states where they are outlawed. The Supreme Court overturned the constitutional right to an abortion in June.

“There’s so many moving pieces,” Chappell said. “You hope for the best, of course. You want to see a world where these things are really appreciated for the impact they can truly have. But it’s definitely a period of uncertainty.”