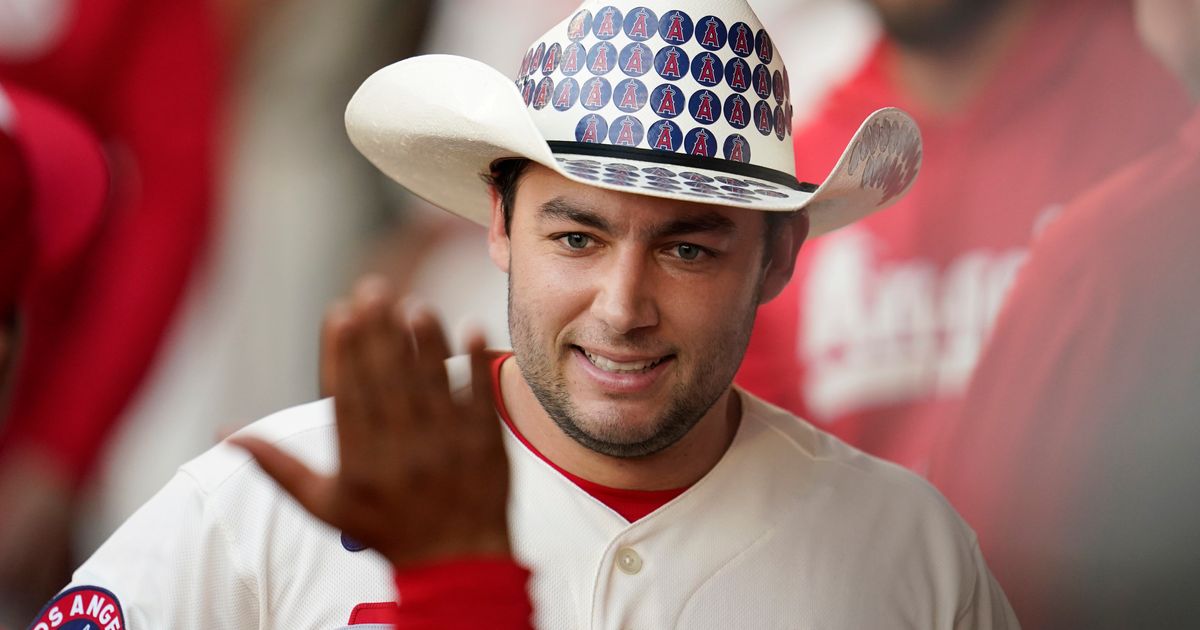 Elvis Andrus had three hits and Sean Murphy reached base three times along with driving in a run for the Athletics, who have dropped three straight following a four-game winning streak.

Fletcher — who missed 69 games due to a left hip strain — drove a fastball from Cole Irvin (6-8) over the left-field wall in the first inning. It was the Angels’ fourth leadoff homer this season and the sixth leadoff shot of Fletcher’s career.

Fletcher has hits in all four games since coming off the injured list, going 5 for 14 with three RBIs.

Suarez (3-4) was the planned last-minute starter after Noah Syndergaard was traded to the Philadelphia Phillies before the game. Suarez went five innings and gave up an unearned run on five hits. He struck out five.

Jose Quijada retired the side in the ninth for his second save.

The Angels added a run in the second due to a pair of Athletics errors. Jo Adell had an infield single with one out and advanced to second on a throwing error by Oakland third baseman Jonah Bride. Adell then scored when Andrus made a wild throw from shortstop into the Athletics’ first-base dugout on a routine grounder by Phil Gosselin.

Gosselin gave Los Angeles a 3-0 lead in the fourth on an RBI single.

Oakland got its lone run in the fifth. Bride drew a leadoff walk, advanced to second on a passed ball and scored on Murphy’s hit into the left-center gap.

Athletics: RHP Dany Jiménez and DH Jed Lowrie were reinstated from the injured list. Lowrie went 1 for 4, while Jiménez will likely be used in low-leverage situations in his first couple of appearances out of the bullpen.

Angels: The contract of INF Jose Rojas was selected after INF David MacKinnon was designated for assignment. Los Angeles had only 24 active players on the roster following the deadline-day trades of Syndergaard, outfielder Brandon Marsh and closer Raisel Iglesias.