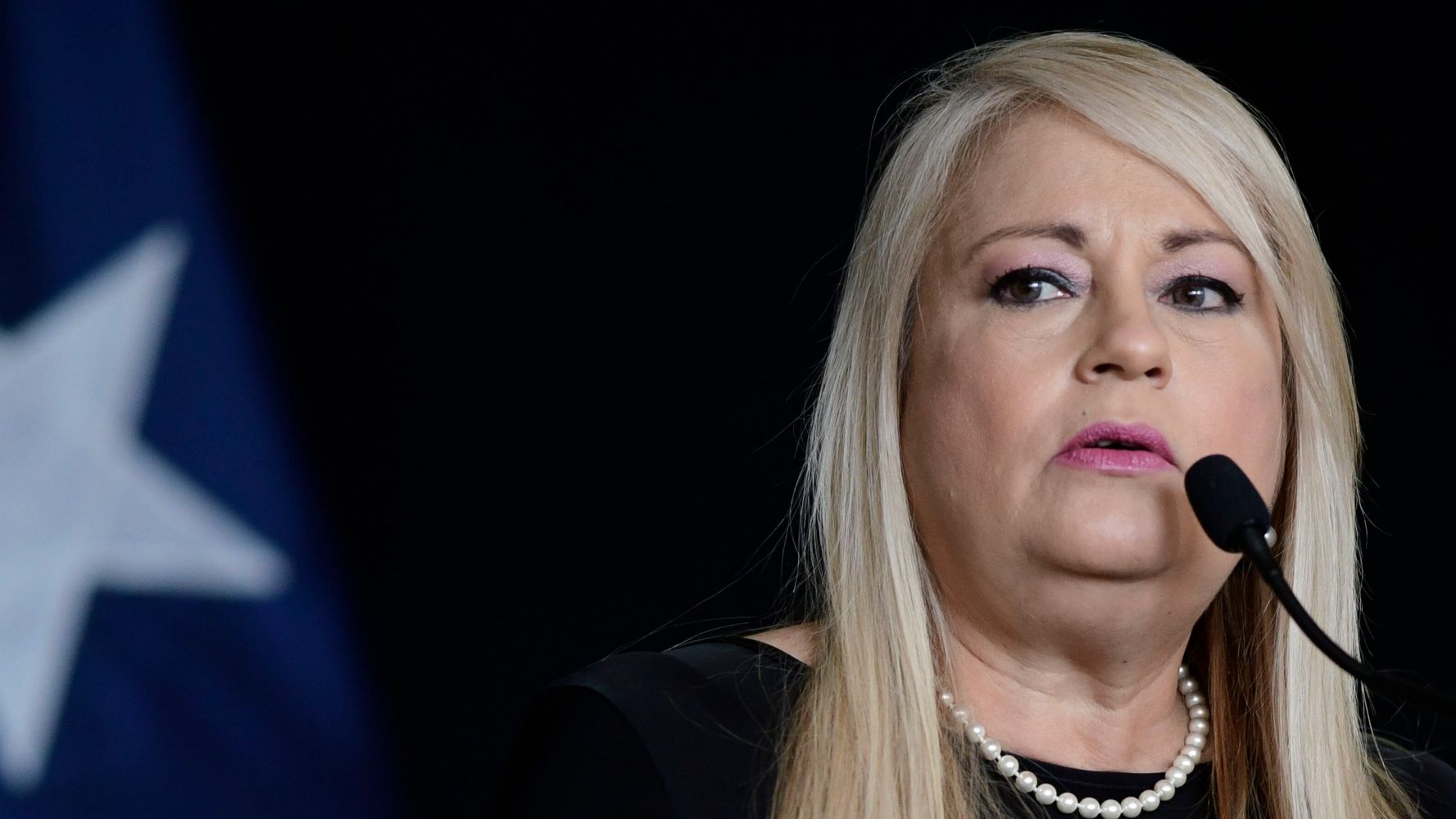 Two other unidentified people were arrested along with her, said an official, who was not authorized to talk about the federal case.

Vázquez is accused of engaging in a bribery scheme from December 2019 through June 2020 with several people, including a Venezuelan-Italian bank owner, a former FBI agent, a bank president and a political consultant.

The consultant, identified as John Blakeman, and the bank president, identified as Frances Díaz, have pleaded guilty to participating in the bribery scheme, according to the U.S. Department of Justice.

In early 2019, the bank owned by Julio Martín Herrera Velutini was being scrutinized by Puerto Rico’s Office of the Commissioner of Financial Institutions.

Authorities said Herrera and Mark Rossini, the former FBI agent who provided consulting services to Herrera, allegedly promised to financially support Vázquez’s 2020 campaign for governor in exchange for Vázquez dismissing the commissioner and appointing a new one of Herrera’s choosing.

Authorities said Vázquez accepted the bribery offer and in February 2020 demanded the commissioner’s resignation. She then was accused of appointing a former consultant for Herrera’s bank as the new commissioner in May 2020. After the move, officials said Herrera and Velutini paid more than $300,000 to political consultants to support Vázquez’s campaign.

After Vázquez lost the primary to Pierluisi, authorities said Herrera then allegedly sought to bribe him to end an audit into his bank with favorable terms for him. Herrera is accused of using intermediaries from April 2021 to August 2021 to offer a bribe to Pierluisi’s representative, who was actually acting under FBI orders, according to the indictment.

Officials said Herrera then ordered a $25,000 payment to a political action committee in hopes of trying to bribe Pierluisi.

Stephen Muldrow, U.S. Attorney for Puerto Rico, said Pierluisi is not involved in the case.

Vázquez, Herrera and Rossini are each charged with conspiracy, federal programs bribery and honest services wire fraud. If they are found guilty on all counts, they could face up to 20 years in prison, officials said.

Meanwhile, Díaz and Blakeman could face up to five years in prison, officials said.

Muldrow said officials believe Herrera is in the United Kingdom and Rossini in Spain. It wasn’t clear if the U.S. would seek to extradite them.

Juan Rosado-Reynés, a spokesman for Vázquez, told the AP he did not have immediate comment.

Attorneys for the other suspects charged in the case could not be immediately reached for comment.

In mid-May, Vázquez’s attorney told reporters that he and his client were preparing for possible charges as the former governor at the time denied any wrongdoing: “I can tell the people of Puerto Rico that I have not committed any crime, that I have not engaged in any illegal or incorrect conduct, as I have always said.”

Vázquez was the second woman to serve as Puerto Rico’s governor and the first former governor to face federal charges. Former Gov. Aníbal Acevedo Vilá was charged with campaign finance violations while in office and was found not guilty in 2009. He had been the first Puerto Rico governor to be charged with a crime in recent history.

Vázquez was sworn in as governor in August 2019 after former Gov. Ricardo Rosselló stepped down following massive protests. She served until 2021, after losing the primaries of the pro-statehood New Progressive Party to now Gov. Pedro Pierluisi.

In a statement Thursday, Pierluisi said his administration will work with federal authorities to help fight corruption.

“No one is above the law in Puerto Rico,” he said. “Faced with this news that certainly affects and lacerates the confidence of our people, I reiterate that in my administration, we will continue to have a common front with federal authorities against anyone who commits an improper act, no matter where it comes from or who it may implicate.”

Vázquez previously served as the island’s justice secretary and a district attorney for more than 30 years.

She became governor after Puerto Rico’s Supreme Court ruled that the swearing in of Pierluisi — who was secretary of state in 2019 — as governor was unconstitutional. Vázquez at the time said she was not interested in running for office and would only finish the nearly two years left in Rosselló’s term.

Rosselló had resigned after tens of thousands of Puerto Ricans took to the street, angry over corruption, mismanagement of public funds and an obscenity-laced chat in which he and 11 other men including public officials made fun of women, gay people and victims of Hurricane Maria, among others.

Shortly after she was sworn in, Vázquez told the AP that her priorities were to fight corruption, secure federal hurricane recovery funds and help lift Puerto Rico out of a deep economic crisis as the government struggled to emerge from bankruptcy.

During the interview, she told the AP that she had long wanted to be in public service: as a girl, she would stand on her balcony and hold imaginary trials, always finding the supposed defendants guilty.