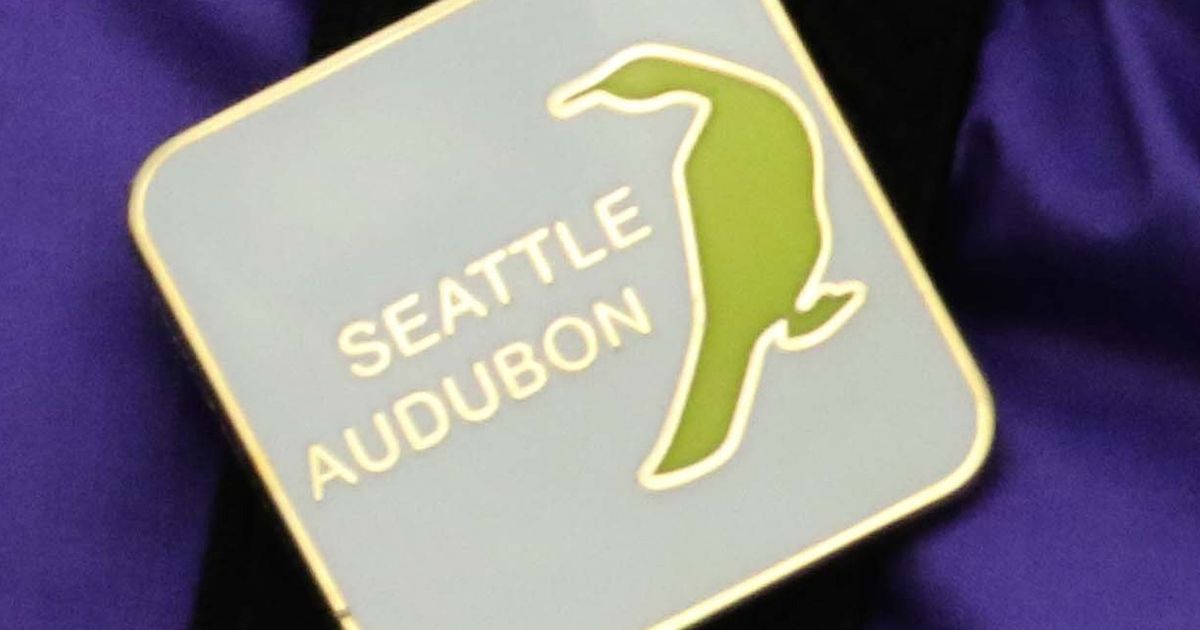 You don’t need to be a bird nerd to know that the name “Audubon” is synonymous with our feathered friends. Less well known is that John James Audubon was a slave-owning racist. That past should disqualify him from having his name attached to Seattle’s birding organization and every other Audubon society.

Audubon, like many historical figures, presents a complex story to modern eyes.

He was a central figure in early American natural sciences. His seminal work, Birds of America, contains hundreds of paintings showing more than 1,000 birds, supposedly every known species in the United States at the time. Those illustrations are awe-inspiring for their accuracy and for their beauty. Any library or museum lucky enough to own an original Audubon folio displays it under glass and turns one page every week or so.

But Audubon, who lived 1785-1851, had a life beyond birds. He owned Black slaves. He supported white supremacy and a flavor of eugenics. He opposed abolition. And he appropriated Indigenous artifacts.

Crucially, Audubon did not even found the Audubon Society. It was founded decades after his death and adopted his name to honor his work with birds.

Given that troubling history, Seattle Audubon’s board of directors voted to drop his name. Right now, “Audubon” simply is crossed out on the group’s website. It hopes to rebrand by the end of the year and welcomes suggestions to: name@seattleaudbon.org.

Seattle Audubon held a virtual meeting on Tuesday to discuss the change with members and the public. More than 100 people called in. Most who spoke supported the decision.

According to Nelson, nearly a third of the Seattle society’s staff will soon be people of color, and the group is redoubling efforts to engage with historically marginalized communities. The society cannot with good conscience ask people of color to join a group named after a slaveholder and cultural imperialist, let alone wear a shirt or hat emblazoned with his name.

One speaker at Tuesday’s meeting was pleased that the organization was not getting bogged down in “Seattle Process” with the change. It is true that public and community decisions — government or otherwise — sometimes take longer in Seattle. But engaging diverse stakeholders also yields stronger outcomes. Seattle Audubon would do well to continue the conversation about a new name until the change is complete.

People and organizations can respect Audubon’s work with birds, but his name shouldn’t be the brand for birding in Seattle or in America.